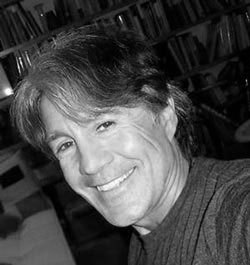 Following a 20-year career in New York City as an architect and architectural artist, Tom Schaller is now based in Los Angeles, California where he devotes himself full-time to artwork in the watercolor medium.

He has long been considered one of the foremost architectural artists in the world. In the field, he has won every major award for his artwork – including being a two-time recipient of the Hugh Ferriss Memorial Prize. He has authored two books ; the best-selling, and AIA award of merit winner, Architecture in Watercolor, and The Art of Architectural Drawing. He is increasingly in demand internationally to conduct his watercolor workshop series, “The Architecture of Light” filmed in 2015 as a series of videos and DVDs by Artist Network TV : It is also the working title of his next book currently in progress. 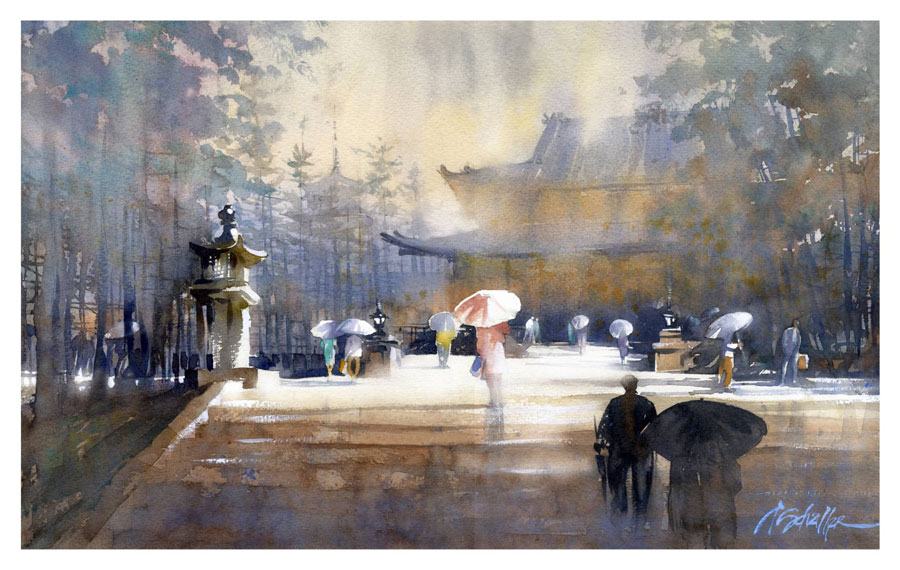